Being a relative newbie to git I really appreciate the Atlassian's new SourceTree app.

The last few GUI git clients I've tried attempted to mask the complexity of the git feature-set whereas with SourceTree I feel like I can actually explore that feature set. I've already begun embracing branching way more as a result of the nice visualizations and as a bonus my command line git usage is also improving. Great little tool.
Posted on Wednesday, April 03, 2013
Email ThisBlogThis!Share to TwitterShare to FacebookShare to Pinterest 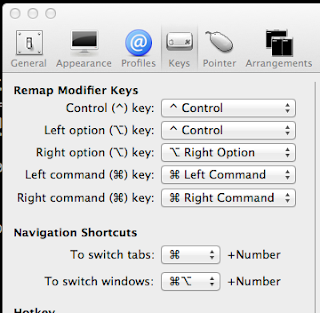 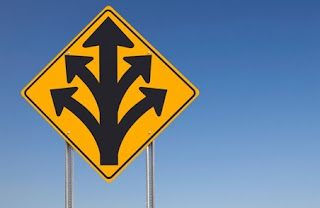 Posted on Friday, February 15, 2013
Email ThisBlogThis!Share to TwitterShare to FacebookShare to Pinterest
Labels: development, opinion, versus 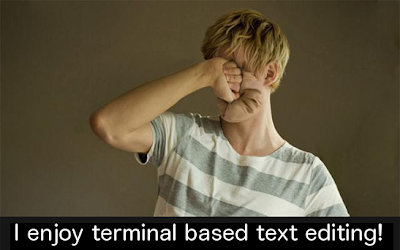